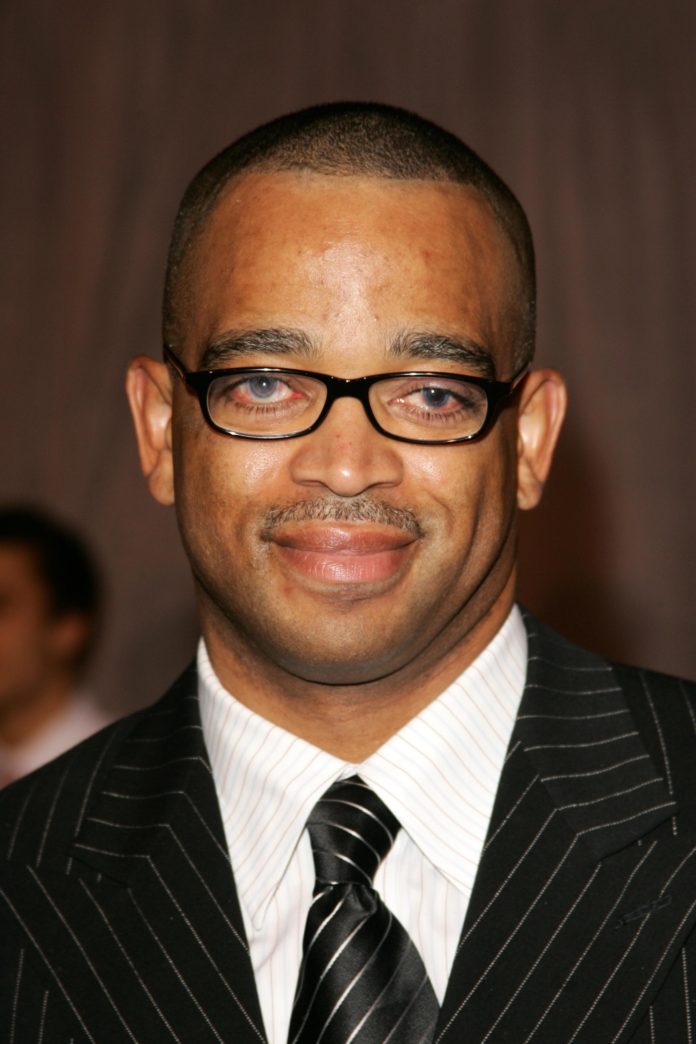 Kimberley Scott, the ex-wife of decorated Sportscenter anchor Stuart Scott, is filing a lawsuit against Disney in an effort to collect missed payments from her deceased former husband’s 401k plan, according to the Hollywood Reporter. She is also suing Fidelity for allegedly taking her share of her former husband’s 401k plan that led to several missed payments since their divorce.

Kimberley Scott and her husband filed for divorce in 2007. In 2015, her husband passed away after years of fighting bone cancer. In their previous divorce settlement, it was agreed that the former sportscaster would give her significant compensation from his Disney Savings and Investment Plan.

“Pursuant to the divorce decree, Stuart O. Scott was to turn over $162,899.04, plus interest, dividends, gains and losses from his Disney Savings and Investment Plan,” writes attorney Dori Hightower in the complaint, which is posted below. “Scott died without ever complying with the herein stated provision of the divorce decree.”

Scott is also suing Fidelity, the financial service that allegedly mishandled her former husband’s 401k. In her lawsuit, she is claiming that Disney and Fidelity cooperated with the trustees of her former husband’s estate to transfer the investment funds into another account, depriving her of the entitled share that was given to her by the sportscaster.

The documents also specify that Stuart Scott was financially responsible for a wide array of expenses for his family.

“Defendant paid 100% of his daughters’ private school education and their “enrichment” activities fees like soccer, dance, Tai Kwon Do and “Jack & Jill” conferences, an African–American leadership training group. He continues to do so for Sydney, and he is 100% responsible for Taelor’s university tuition and fees, some $60,000 per year. He provides Taelor with a weekly allowance of at least $100.00. There are “529” college education plans in place for both girls, but neither have any significant assets of their own. The court finds that both girls remain dependent on their parents for financial support even though Taelor is legally an adult.”

Despite all of these financial obligations that her husband was expected to cover, Kimberley Scott remains adamant that she is owed the $162,899.04 amount in payments she was promised by her husband. It remains seen how Disney and Fidelity will respond to this complaint.

However, if there is legitimacy to these claims, it stands to reason that all parties will be engaged in a lengthy court battle to decide if Scott is owed any missed payments by both companies.